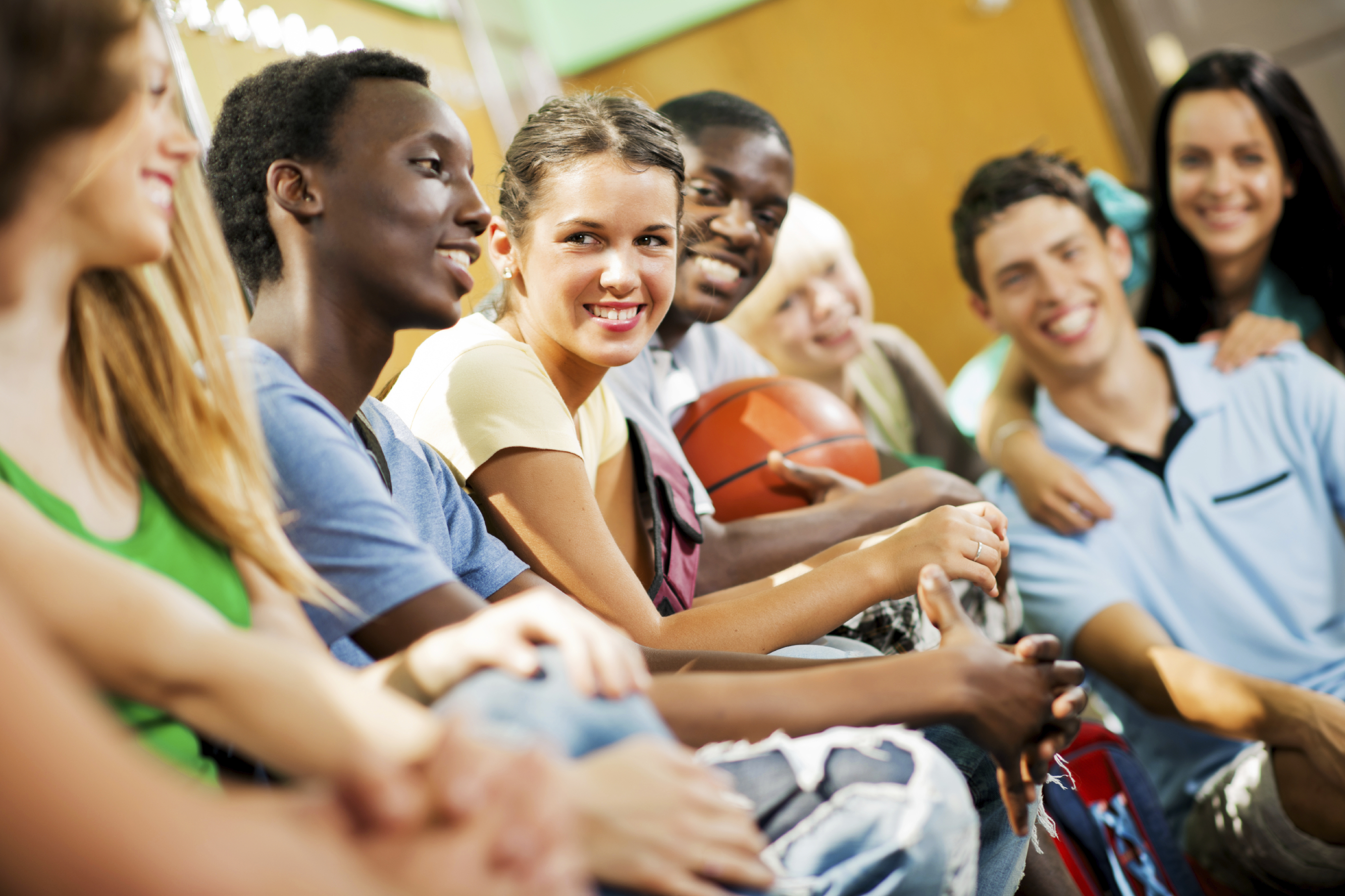 “For me, ‘child welfare reform’ is not the same as ‘child welfare finance reform’ and I think to do one successfully, we have to include the other.” After three days in Washington, D.C. with a few dozen other child welfare professionals at the Child Welfare League of America’s Advocacy Summit, that sentiment from a senior Senate staffer stuck with me. It was never going to be an easy charge – reconfiguring a system that protects the most vulnerable children and spends billions of dollars doing it – but this quote summed it up.

This year’s summit, Federal Policy at a Crossroads, convened government agencies, union spokespeople, and non-profit service providers from around the country. I attended to hear more about the oft-referenced reforms that have been rumored to be coming down the pike for years. Now however, there seems to be more opportunity as additional legislators are taking up the cause of kids who have suffered from abuse and neglect, and the agencies who have worked with them for decades are finding their voices. It was clear that allowing the child welfare system to remain “as-is” was unacceptable to lawmakers and the summit attendees, but the differences in what we would like to see reformed also quickly revealed themselves.

Politics aside (nearly impossible, I know), the child welfare field is hoping to see both the funding structure that supports child welfare and the programs and services themselves undergo significant change. If you’re wondering why this is so important, consider that the federal government spends billions of dollars per year, on top of what states contribute, to keep kids safe and improve our communities. That’s a lot of money in a time where everyone is still on shaky financial ground. More importantly – consider that those dollars are being poured into assisting a maltreated child. Whether that child has a history of physical abuse, sexual exploitation, abandonment or comes from a family struggling with a chemical dependency issue– there is a very real, very needy child at the most fundamental level of these discussions. Obviously ensuring that our money is being spent wisely on behalf of the taxpayers’ contributions is necessary. But of paramount importance is the infant, toddler, adolescent or teenager and their needs. We have to remember the child as we discuss how best to shift gears to give them the best possible chance at a healthy, bright future.

Because the funding piece is, true to the earlier quote, very different from services and programs, discussing the CWLA Advocacy Summit needs to be broken up into two parts beginning with the funding reform issue.

First, the bad news: the funding mechanisms for child welfare are sadly out of date, and the summit confirmed that we in California are not the only ones who think so. Specifically, the linkage between federal eligibility criteria and funding was consistently discussed. The short version of “linkage” is this:  the 1996 welfare reform established the Temporary Assistance for Needy Families (TANF) block grant, and simultaneously set the bar for eligibility for children in need of services (like foster care) at federal poverty level, and that hasn’t been changed since. In the almost 20 years since TANF’s establishment, we’ve failed to adjust for inflation, for the recession, for any number of things that impact the stability and well-being of a family. Consequently, more kids and families in need of services don’t qualify for federal funds to assist them, resulting in states picking up a larger share (often the whole share) to ensure that they get help. As states keep getting stuck with major costs in caring for the children placed in today’s child welfare system, it impacts the system in the broader perspective.

Fast forward to 2014, and what looks to be some good news. Both Republicans and Democrats at the federal level seem to understand the need for reforming how the government responds to the needs of children and families, and to that end, there appears to be a bipartisan glimmer of opportunity. In today’s political climate it’s no secret that bipartisanship is pretty rare, thus presenting a clear chance to engage in productive dialogue with lawmakers. During the summit, Crittenton Services for Children and Families had the opportunity of meeting with staff from Representative Karen Bass and Representative Alan Lowenthal’s offices, and both indicated that they very well understood the need to reexamine child welfare policy. Where we hit some roadblocks is not in the “why” part of reform, but in the “how.”

If you’re trying to reconcile the child welfare funding reform with current budgetary restraints, good luck. Amidst conversations, one attendee pointed out “It’s not rocket science here. It’s harder.” Obviously a joke, but a fair assessment of how complex the funding streams for child welfare have become and before we can build new, we have to sort out the old. Additionally, we have to shift federal funding in a delicate way that will not give preference over one type of placement over another, and most likely reconcile ourselves to the fact that, while we can use our federal share of the pie in better ways, a better investment in future generations may be necessary. This doesn’t mean that there should be a never-ending funnel of money, but rather that the research done and increased understanding of mental health and the effects of trauma indicate that we have to be more deliberate with our dollars. In fact, we believe that requiring professionals at the local level operate within certain budgetary expectations results in innovation and best-practices, but we have to give our mental health professionals the financial foundation on which to build. That conversation is inevitable as we proceed in considering various reforms.

From a practical perspective, there are a few must-haves on our wish-list for funding reform. Those are things like linking the federal eligibility to an income level that will truly help those most in need, identify policies that will spread funding to all children who find themselves, and their families, in crisis and raise our standards of care by enforcing trauma-informed and gender-responsive programming whenever and wherever possible. Since 1996, we’ve learned so much about children’s development and mental health that it would be an abstention of our responsibility if we fail to include this knowledge in our supports for kids and caregivers. Fortunately, our policymakers are on the move and receptive to our calls for reform. Crittenton is excited to be in the front-lines of these conversations, and we look forward to keeping our partners, friends and community in the loop moving forward.

Stay tuned for what program reforms are brewing!

Stefanie Benvenuto serves as the Public Policy and Advocacy Director of Crittenton Services for Children and Families of Southern California (CSCF). In this role she is directly responsible for the agency’s public policy program and advocacy efforts relating to child welfare, foster care, juvenile justice, and similar areas of legislative focus. Ms. Benvenuto also serves as Crittenton’s policy analyst, an advisor on all civic engagement efforts, and manages governmental and community relations needs at the local, county, state, and national level.