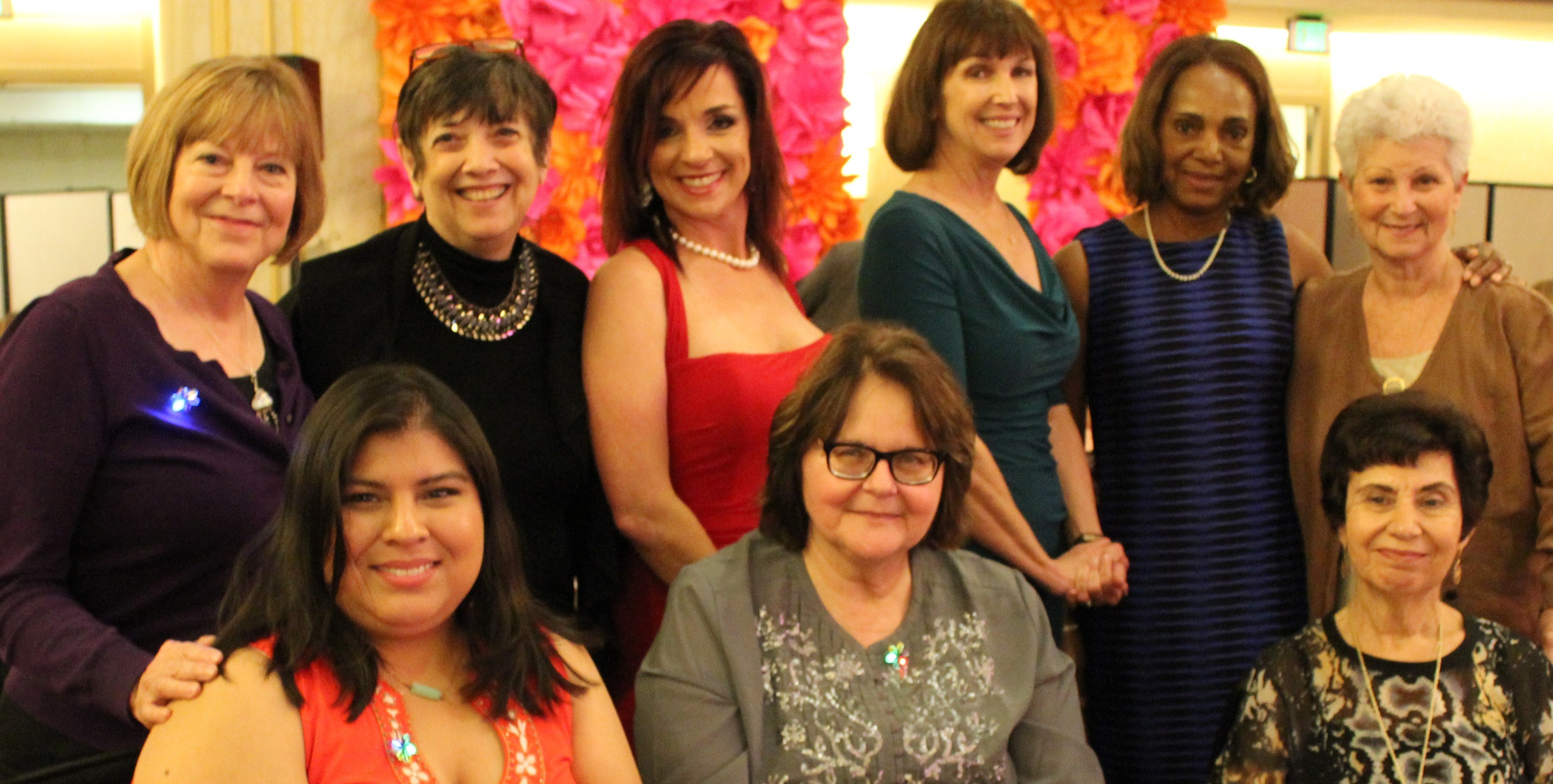 Only one word can really describe the feeling we got when it was announced late last year that our longtime partners, National Charity League Inc., Yorba Linda Chapter, had selected Crittenton Services for Children and Families to be their charity of choice during their 2016 Fashion Show. And that word was – Wow! Nearly 600 people from around Orange County, Calif. attended this February’s charity fashion...